Warning: All my commentaries contain spoilers!

MY LIKES (in alphabetical order): 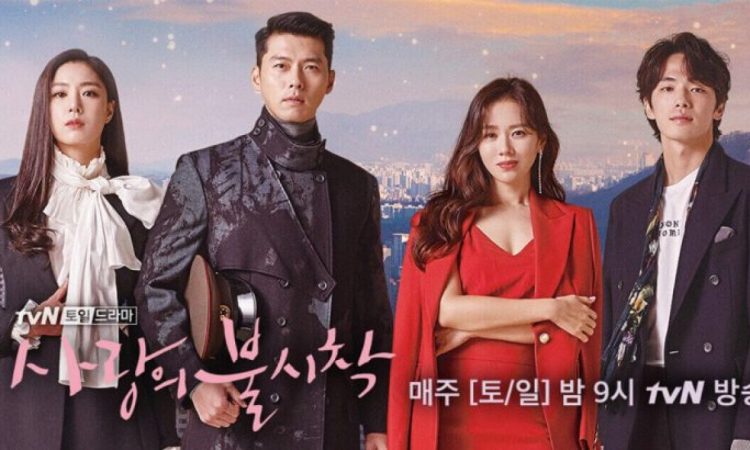 GENERALLY, WHEN I SAY I LIKED A SERIES, IT’S BECAUSE:

MY DISLIKES – Completed: (in alphabetical order)

MY DISLIKES – Dropped or On Hold: (in alphabetical order)

GENERALLY, WHEN I SAY I DISLIKED A SERIES OR I DROPPED IT, IT’S BECAUSE:

Disclaimer: I am not an expert in film or Korean culture. In fact, I only started watching KDrama in 2016 and have just 48 completed shows under my belt. My writings are my own opinion and not the opinion of the majority. I enjoy shows that a lot of people don’t seem to like, and I dislike a lot of shows that are tagged as “Must Watch”. There are exceptions, of course. My point is, don’t bash the commentator.

A journaler - someone who writes in a journal. View more posts

One thought on “My Weekly KDrama Commentary”